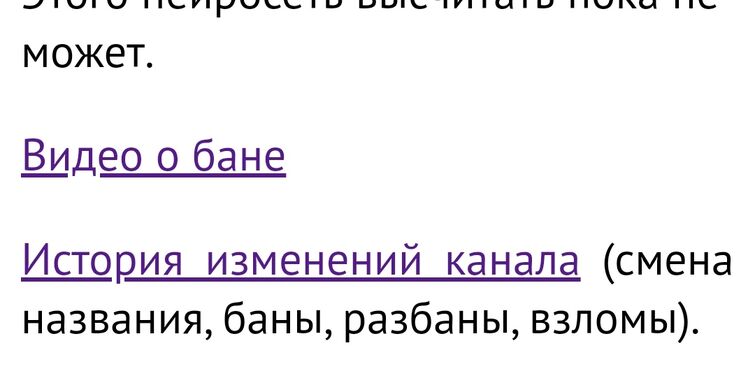 This page says Oca made a bath video (see here, but you guys would probably need to translate to understand), which possibly had lead to her ban on YouTube.

But knowing her quite well, she would never post any private information of herself, so I believe she was being pushed by her fans to doing so, or there was one of multiple predators involved who managed to convince her (there is a possibility that it could be Bruk for the fact that he made photos with CQ, but it most likely not just him alone if that is the case).

Either way, there were people being total simps towards her to a level that they started wanting photos of Oca and pressuring her so much. She changed styles, tried tonhide herself from her fans who were partially copying her throughout YouTube (there's probably like 100 "Savella" channels by now), and I've also seen some on Insta, TikTok, god knows where else, and yet they still continue asking things from her like fanboys.

I know the pressure she is feeling, and I start realize what Oca has been through, which is most likely why she quit fandom.

I've been always the person interested in checking out the suggestions that have been mostly asked around since always. But since I've stagnated on that terrain, I wanted to know if anyone else knows any suggestions that can be seen as clichéd?

@Kewlzdudez has a profile pic of him having 5M score. HOWEVER, new research shows that he did not kill and that the pentagons were surprizingly yellow.

I'm back after almost 1 month of break from Fandom

Meanwhile, I got 150k score (well, almost) from diep.io (on mobile) Team Deathmatch: 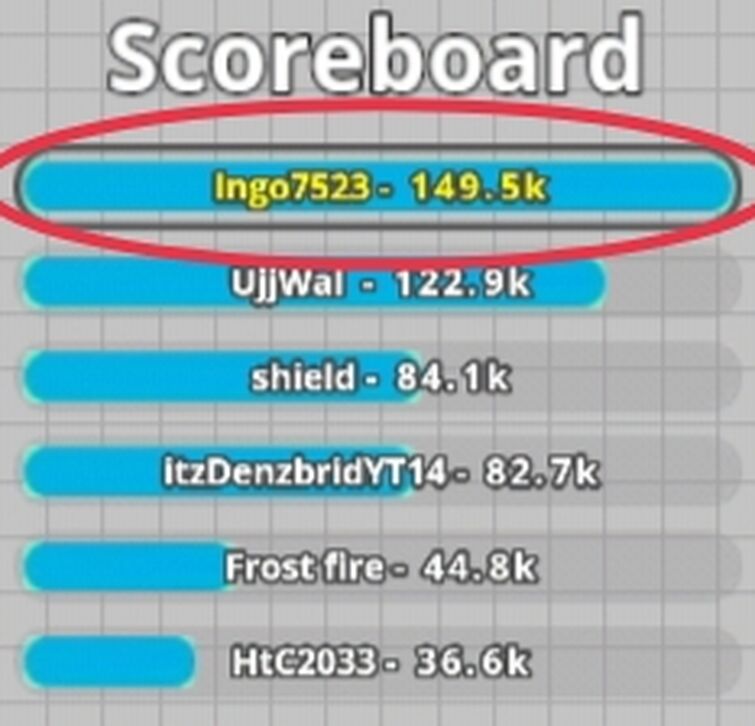 Well there are some but still.

Grammaryly can help you write better

Warning: may be controversial

This is worse than hexa tank or octo tank, at least they use basic cannons. This has more cannons, but its cannons are gunner cannons, which are weaker than minigun cannons. It takes four shots to kill a pentagon with maxed stats, while minigun only takes 3. Gunner bullets are also much smaller than minigun bullets, and slower. The only reason they exist is because they can produce a ton of bullets, but cyclone has ONE CANNON facing front, and the front three cannons have more spread than triple shot. Using it as a triple shot is not going to be very helpful, its bullets are several times weaker. Its not even a good team tank, unlike octo. Octo and hexa provide cover for teammates (yes Penta is better at this job unless you are surrounded), but this tank has to rely on teammates to stay alive, and the only positive benefit i can think of is the chaos, which can help your teammates.

And also how to get beta test

I made a yootube channel aand am gonna post mineraft and arras contant! 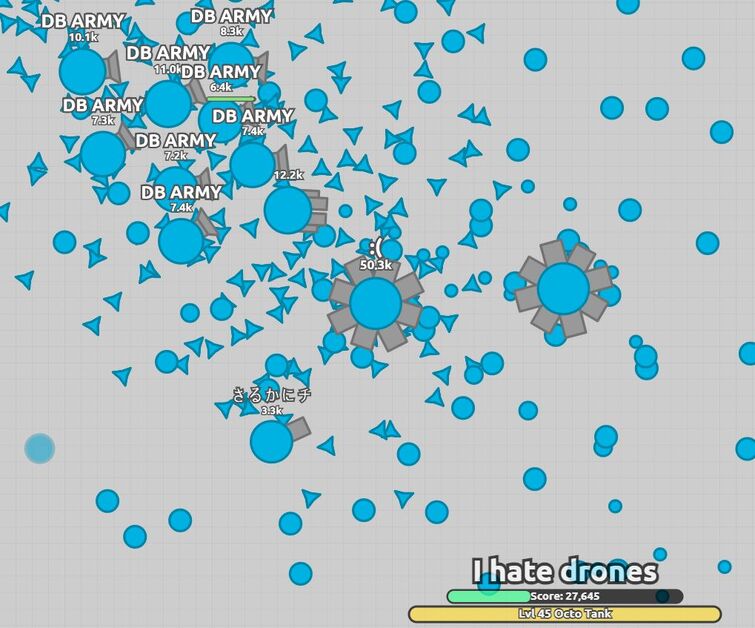 Deez will not be useful to you, as these were tested against alpha pentagons

Machine gunner: 7 second (in game most shots will be wasted as too low bullet speed and too much spread, more than the width of a tank

Penta : 8 second (in game only the 3 middle cannons actually have a use, for reasons above)

Mortar: 11 second (same problem as above)

Streamliner: 15 second (low bullet speed for sniper class, but faster than both above)

In my opinion the bests ones in here are streamliner and triplet.

Edit: also tanks with smaller bullets or tanks with lower reload are disadvantaged in this test, because of the high body damage and sheild.

Or you are going to die, bc your fov too low. 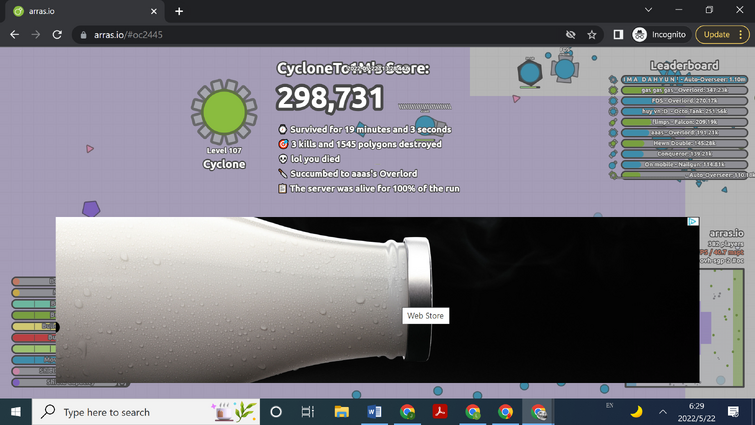 Bruh why do my teammates have to be cowards and then 5 random dudes show up.

Cyclone = bad. If you use stacking teqniques it still worse than streamliner 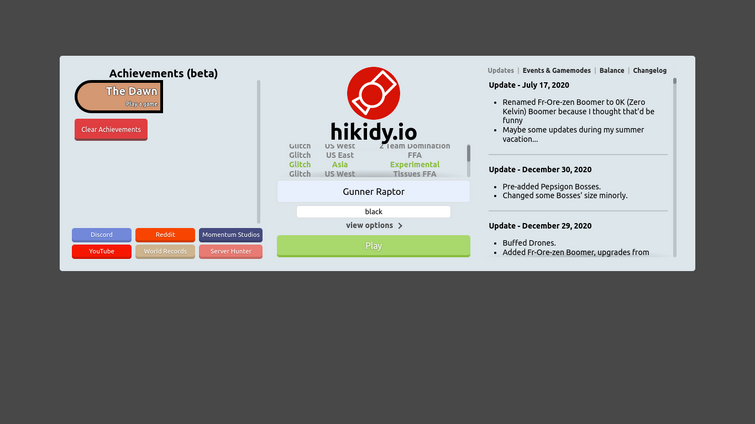 Hasn't been touched in almost 2 years

Don’t wanna stop for a moment

Cause I’m tryna be found till you're a sleeper

People think I’m a boomer but I'm a nest keeper

Cause I wanna keep it up for the bound

It's always hard to find the real one

Finding me was never cheaper

If you see a blue boomer pentagon

That’s when I come as nest keeper

Idk how to continue this but to the point: find me in arras.io and post screenshots here - name is Akilina, other hint mentioned in the lyrics I made.

(song I took inspiration from btw)

To get the 1m achievement in diep.io. My best score is 978k with LandMine but this time i am gonna do more than 1m!