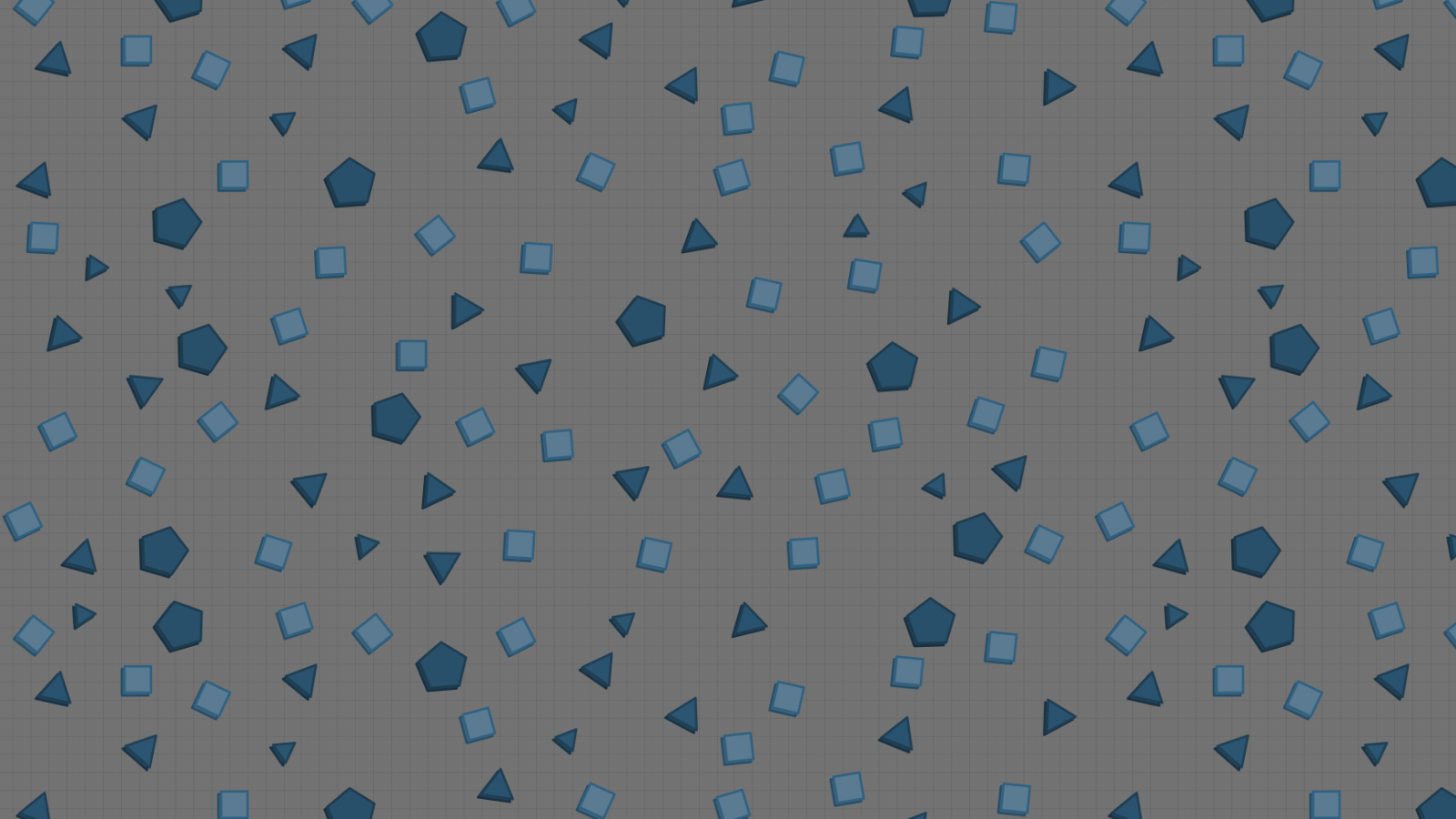 So basically either yesterday or 2 days ago, Diep GAWD returned from his ban. So I was in contact with him and I started swearing.

I NEVER EVER swear unless I'm angry. And I wasn't on chat. Since he was calling me bad names, I started swearing because I was angry. Here are my evidences:

Also, when Diep GAWD was saying bad names at me, it made me uncomfortable. That's how I started swearing. I didn't mean to swear.

I was about to say "Let's not talk about this anymore.", but got me angry and I couldn't stop.

After all, Diep GAWD is a little mean like riffleman2. He got a little bit of his means to me. I was also sick that day or, yesterday. That could have been why I was angry.

Therefore, I ask to remove my second strike and keep my first strike before I get 3 strikes. I did not mean to swear, I was just sick and I would not have swore if I was sick.

(edited by TheRobloxianGuy)
0
ZathusTheMageV wrote:
To be honest, unless a prior incident of harassment is presented forward where GAWD is the first offender, it would SEEM Joey struck first, yelling 'FUCK YOU' out of nowhere.

In your notification about this strike, Ursuul, you mentioned the 'Courtroom' feature. Would you like to take this to the Discord #courtroom channel?

No, I was simply asking if you planned to take it there. I was worried because I don’t think Joey should be put in such a situation with many people scrutinizing this minor incident. I had hoped that you would make quick judgment here & now without a fullblown Court.

Thinking about it, it also was probably not best for GAWD that he yelled back. They both did wrongs. When it comes to me, it's not about the swearing, it's about the reasoning. Joey and Diep GAWD were really shouting and swearing at each other for no reason...

I struck them both, in the interest of fairness, in case you’d like to know.

Well. Nevermind then. If you guys both want to do that, we can schedule something, because I can't right now. We'll put this on hold and if you think its best to do this in the Discord, I'm fine with that.

(edited by Zathsu)
0
I remember back when I was a noob and yelled back. That was dumb.
(edited by Banarama)
0

Best thing you should do is report him, and optionally leave a witty roast.

ZathusTheMageV wrote:
Where did this happen, in chat or in a thread?

Here. I also linked it in his Strike.

Um Anson, this guy is not Ignatus, it's Diep GAWD