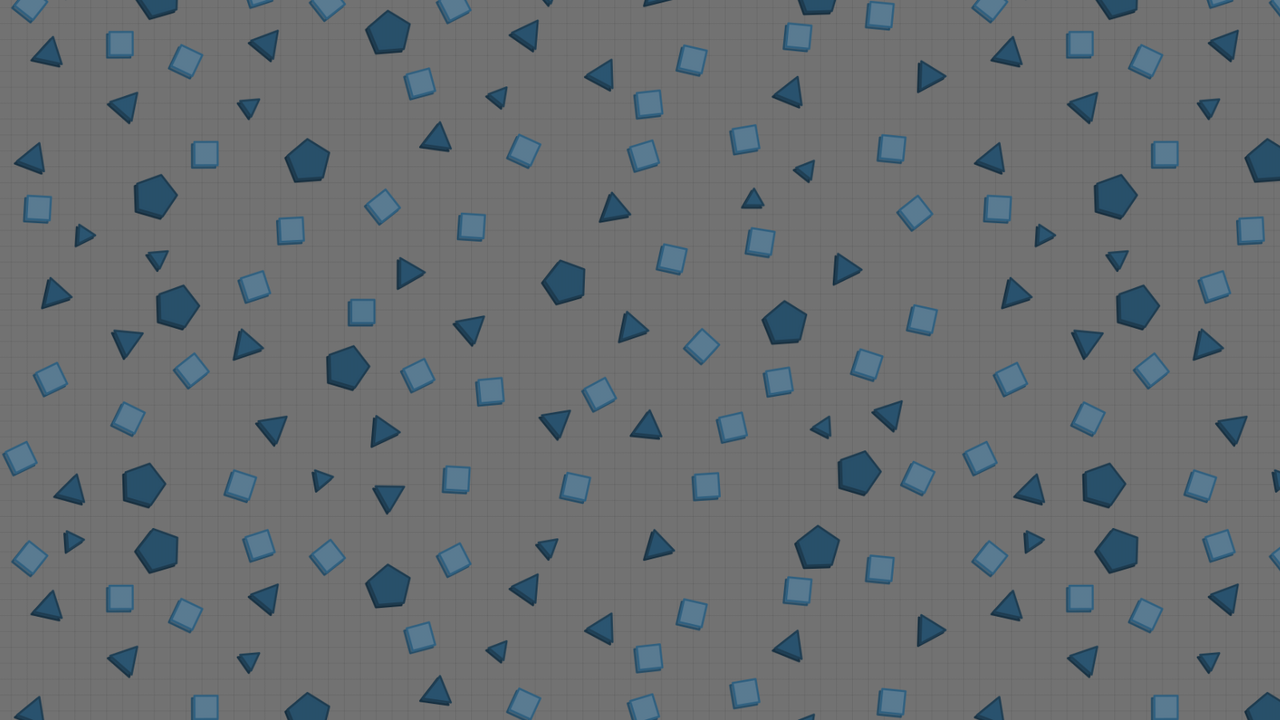 The end is nigh, kiddos. At long last we've reached the final two categories, the boss ones. They filled up quick, and will not disappoint like the last few, having mere four and eight nominees. These both have 16 and so we end on powerful notes. Simple Bosses: Akin to bosses in the game now. Simple and follow a pattern, no special abilities or attacks as the Complex Bosses do. People who participated in the first tournament on DCoW will remember how it works, but for those new to the idea, here's how it will work:

Two pairs will be voted on each day. The one from each pair that gets more votes moves on. If a pair has a tie, I will vote and break it since I will not be voting unless that happens. The winner of each pair moves on. Every day I will leave a message with the new pairs and update this post accordingly. We start with 16 nominees, once the first round of voting is done there will be 8, then after quarterfinals end, we'll have 4, and then the final two get voted on for winner of the category. After that, we move on to the next category with a new post.

New rule for tournaments: Ban Sassafras from them, he cannot lose due to being too spicy.

It's literally a joke

Oops I can't put BGMs in discussions *facepalm* I put Sassafras theme BGM right after quote but it's not there... I've got a lot to learn lmao

Sassafras: NOOoooo! THIS CANNOT BEEEEEE! I am spicy, though, thanks for saying that.