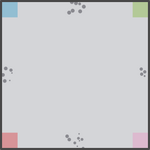 It is sometimes protected by a large Dominator-like tank, called "Base Protector" in the middle. The "Base Protector" shoots Swarms that deal high amounts of damage, but only to enemy players trying to enter the base. In custom servers, the Base Protectors may not spawn in bases.

The Bases are to protect players from enemies, so no Tanks/Bosses can enter the other teams' Bases. If a Tank entered the enemy's Base, it will be insta-killed regardless of the health. Ammunitions will disappear when entered the master's enemy's Base, too. 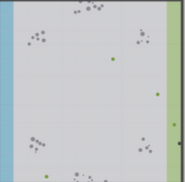 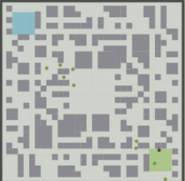 A 2TDM Maze map with 2 bases 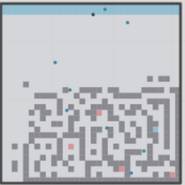 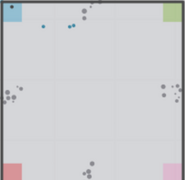 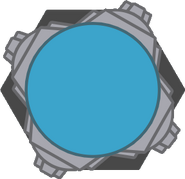 A picture of a Base Defender