Spawners are a type of weapon that spawn Drones (except for the Drone converters, which the Necromancer uses.) There are currently 7 variations of spawners in the game.

Spawners often look like gray trapezoids and appear on certain tanks. Not all of them spawn drones; the ones on the Necromancer are for show, since it has to convert Squares before being able to control them, and for the Factory’s spawner, it spawns Factory Drones rather than regular Drones. Normally, Spawners get wider with distance from the Tank’s center. However, for the Battleship, it is the opposite, as the Spawners’ size gets smaller, and the Mothership, the Spawners appear more like short bullet-firing cannons. It is still a Spawner however, it has just been elongated to the point where it looks like a barrel. 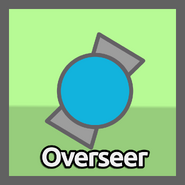 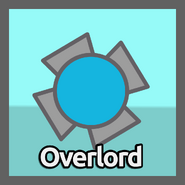 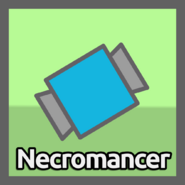 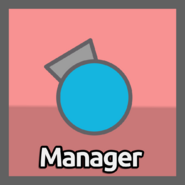 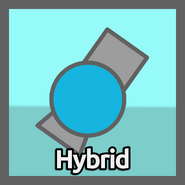 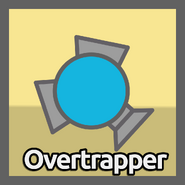 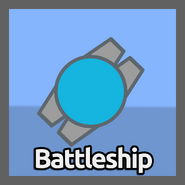 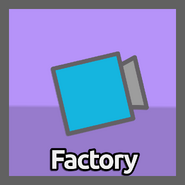